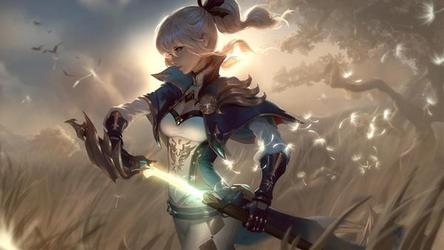 "Something in this suffering land, brought me to this place…”

The Penitent One has gained a new ally as Miriam from Bloodstained: Ritual of the Night crosses over into the land of Cvstodia!

Miriam's questline can be started in New Game, New Game+ and in existing saves.

If you'd like to know the area where you can find Miriam and begin her quest we have a hint for you here:

Miriam can be found waiting for you in the Mother of Mothers.
Sacred Sorrows Mode

Boss Rush comes to Blasphemous! Pit the Penitent One against the toughest of foes in an unrelenting onslaught of penance and suffering.

Please note: In order to unlock and play Sacred Sorrows Mode you must have completed Blasphemous at least once.

Air Impulse is an advanced technique that allows the Penitent One to ascend and gain height after hitting an enemy up to two consecutive times.

Prior to this update the only way this move could be activated was by holding down in mid-air as you struck an enemy. Whilst this worked fine for combat situations, Miriam's challenges introduces new platforming set pieces which require use of this move outside of combat situations. Because of this we've added a second way to activate this technique: Right Trigger + Attack. 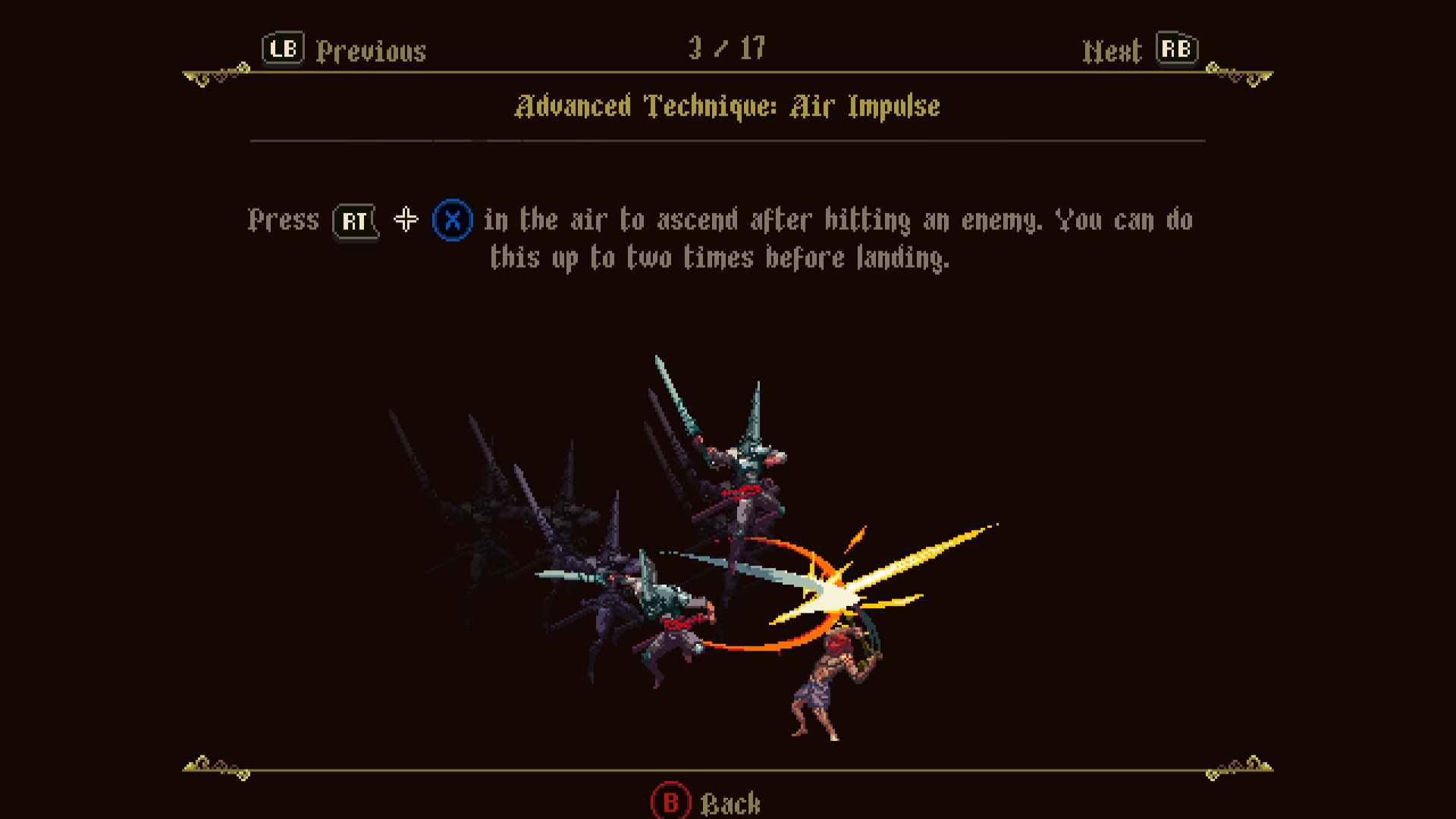 This should make it easier to make use of this technique both in and outside of combat, particularly in the content mentioned above. Don't worry if you prefer the original input method though, you can still use that if you'd rather.

We're incredibly happy to bring this awesome crossover with Bloodstained: Ritual of the Night to you, as well as the rest of the new content! As mentioned this update is totally free to everyone that owns Blasphemous, past, present and future! We can't wait to hear what you think of it - so leave us a comment and let us know!

If you enjoy your time with the new content please feel free to give us a Steam review, it really helps us out and lets us know what you're enjoying about the game. 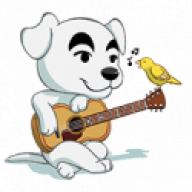 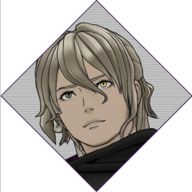