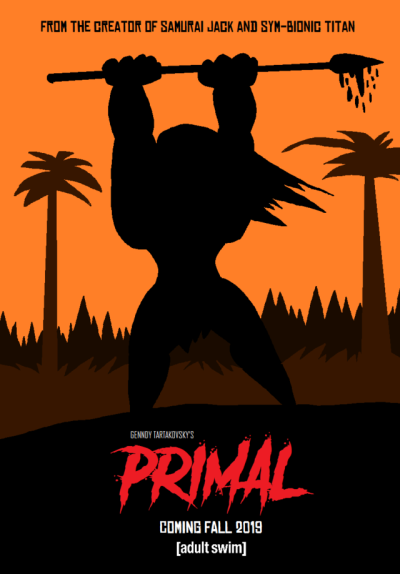 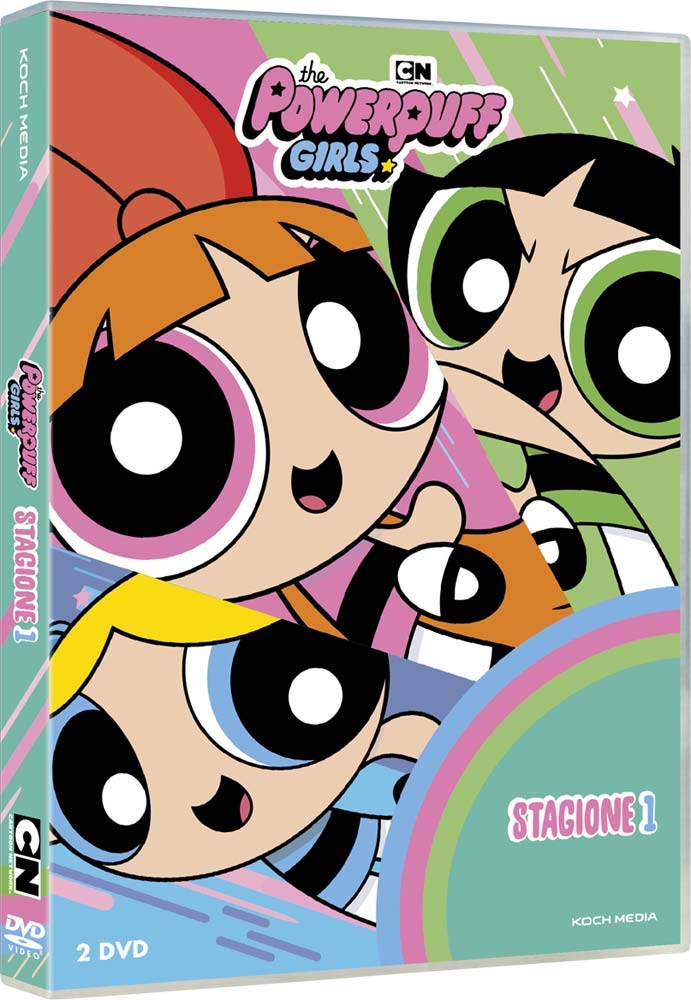 
described as a high-octane ride that follows a crime-fighting samurai cat and his faithful sidekicks. The show will follow Sheriff Mao Mao, the explosive loner and famous hero, Badgerclops, the lovable oaf, and Adorabat, the adorable sidekick, who work together to bring justice and peace to the people of the valley
Clicca per espandere...

visti i primi due episodi 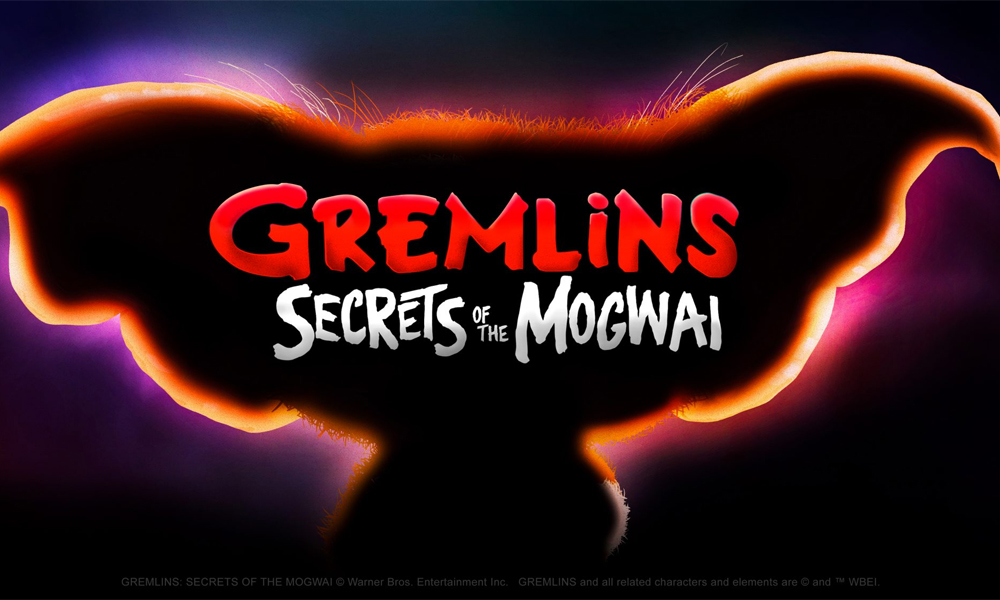 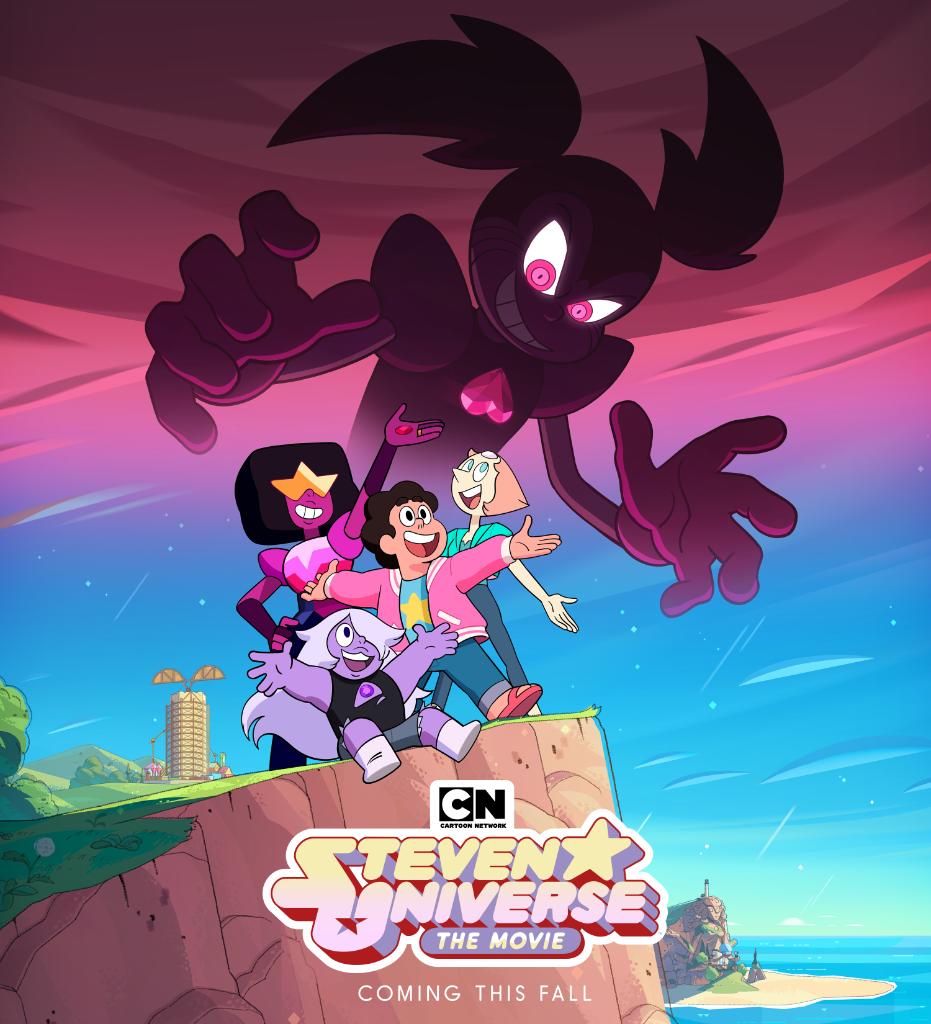 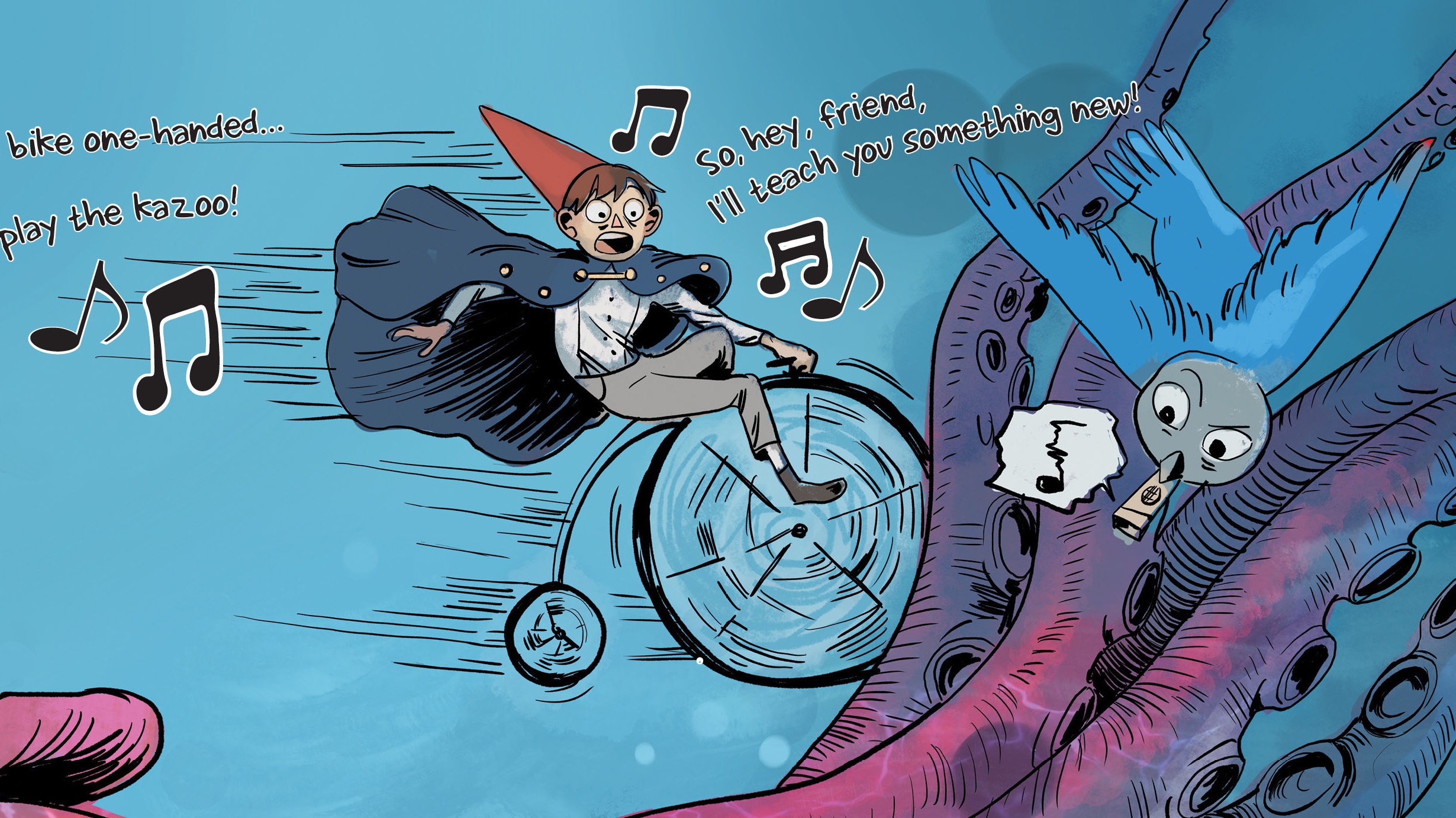 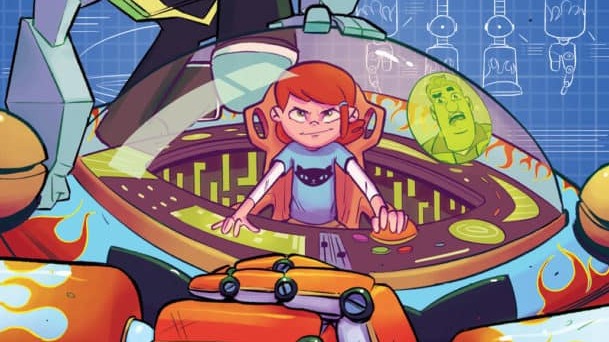 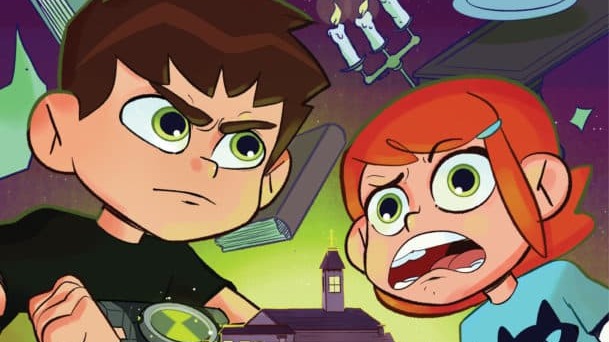 
I’m so excited to share this super fun story with readers! Giant robots, friendships and steampunk shenanigans abound in MECHA MADNESS! I loved working with BOOM! Studios and Lidan Chen on this adventure and can’t wait to share it with fans of all ages!


I am excited to illustrate another Ben 10™ graphic novel, especially since both Ben and Gwen Tennyson play very important roles in this story. I love all the characters in Ben 10™ so I enjoy drawing them. And while drawing steampunk machines is a challenge for me, in the end, it’s totally a blast!


Fans can get ready for CB and Lidan to bring the monsters, the science, and the fun with MECHA MADNESS. Family has always been one of Ben’s best resources in Ben 10™, after the Omnitrix, of course, and this story is no different with Ben and Gwen working together to defeat the villain and save the day.


Ben thinks he's going to be bored at the ‘Living Museum’ at the historical reenactment town of Manchester, but when he finds out his idols the Mystery Boys are there investigating some strange disappearances, he's excited to prove himself. It was so much fun to write this ghostly adventure with Ben, Gwen and Grandpa Max as they put together clues and solve a mystery!


What mysteries lie in the Manchester House? Could it be... haunted? It's up to Ben, Gwen and Grandpa Max to find it out in this thrilling new adventure, I couldn't have been happier when I received the chance to bring to life this amazing script, and I hope you'll be as excited as I am!


We had a lot of fun throwing Ben, Gwen, and Grandpa Max into an adventure that’s packed full of spooky fun for the team as they confront phenomenon that can’t be explained by science. . . or so we think. Will Ben prove that there are such things as ghosts? And if they are real, how will Team Tennyson deal with being stuck in a house full of them?! CB and Francesca push Ben to the limits of understanding in this thrilling installment of Ben’s adventures
Clicca per espandere...