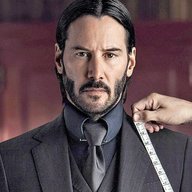 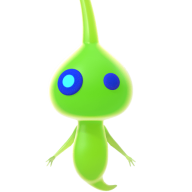 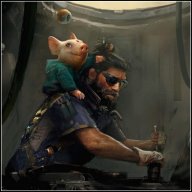 Hai conferme del contrario?
Chi sono? Clicca qui
Sometimes the best man for the job... IS A WOMAN.
Live to Remember, Remember to Live. We only Die Once. 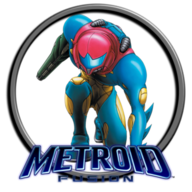 Crysis Remastered Trilogy will launch for PlayStation 4, Xbox One, Nintendo Switch and PC and also plays well on Xbox Series X|S and PS5. It will be a digital release via the Epic Games Store the PlayStation Store, Nintendo eShop and the Microsoft Store, players can get 3 games for the price of 2 with the Trilogy being priced at USD 49.99 / EUR 49.99.

Crysis 2 Remastered and Crysis 3 Remastered, featuring the single-player campaigns from the original games released in 2011 and 2013 respectively, will launch on the Epic Games Store, the PlayStation Store, the Microsoft Store, and the Nintendo Switch eShop on October 15th for USD 29.99 / EUR 29.99 each. With retail Nintendo Switch versions coming later.
Clicca per espandere...