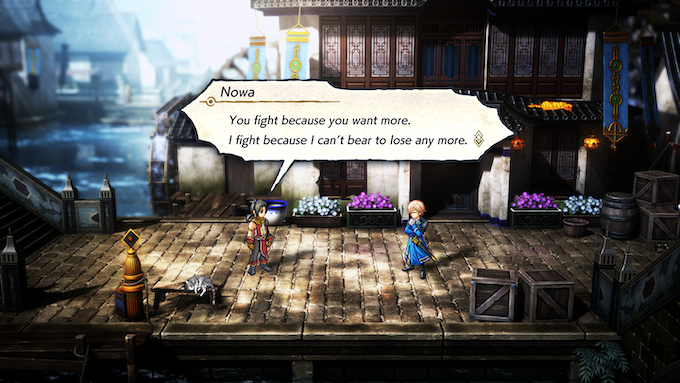 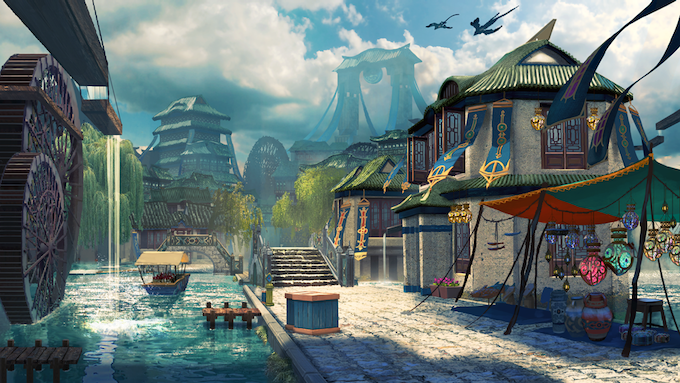 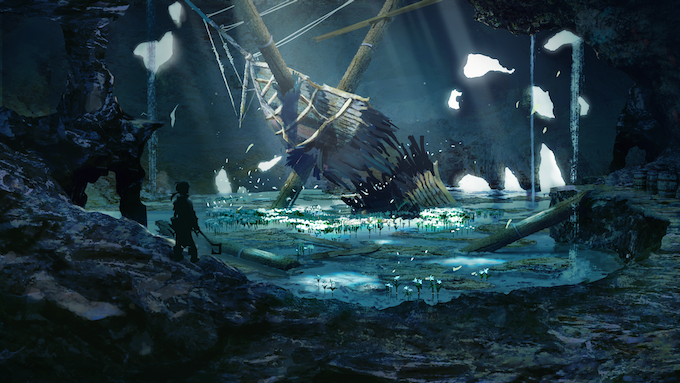 We are honored to announce the new partnership and publisher agreement between Rabbit & Bear Studios and 505 Games for Eiyuden Chronicle: Hundred Heroes. With overwhelming support from the community Eiyuden Chronicle became the #1 funded Kickstarter video game of 2020. Thank you for being a member of the Eiyuden Chronicle family and supporting our new exciting RPG adventure.

Featuring a unique setting, carefully-crafted storyline and a massive cast of characters, Eiyuden Chronicle: Hundred Heroes is a celebration of a game-genre readily associated with studio lead Yoshitaka Murayama (Suikoden I & II) and director Osamu Komuta. Both parties hope this title to be the first of many that come out of this partnership.

“We have dreamed of developing a game for genre fans for many years which also celebrates everything we love and have learned as game designers. Our team is looking forward to working with 505 Games to bring Eiyuden Chronicle to as many fans around the world as possible.
Eiyuden Chronicles is both a throwback to the classic RPG games that have entertained millions and a modern, exciting tale of discovery and adventure featuring a cast of hundreds of fully realized characters. Given their success and history with titles like Bloodstained and DEATH STRANDING and with the strong personal relationship we have developed with the people there, we feel we have the perfect partner in 505 Games” said Yoshitaka Murayama, Studio Lead at Rabbit & Bear.

Originally announced as a Kickstarter campaign in July 2020, the game surpassed its funding goal with the first day and went on to become the most successful campaign on Kickstarter for a video game in 2020. Eiyuden Chronicle will feature a traditional 6-character battle system utilizing painstakingly created 2D sprites and gorgeous 3D backgrounds with a deep and intricate story written by master storyteller Murayama-san.
Rabbit & Bear features a team of renowned videogame veterans including: Murayama, Komuta as well as Junko Kawano, Osamu Komuta, Junichi Murakami, Michiko Naruke and Motoi Sakuraba. These individuals have credits including Wild Arms, Time Hollow, and Castlevania: Aria of Sorrow and are considered pioneers in the field of JPRG (Japanese role-playing games.) These franchises alone consist of multiple titles and millions of units sold.
Clicca per espandere...