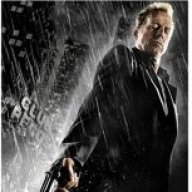 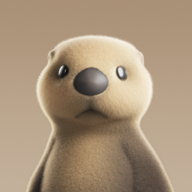 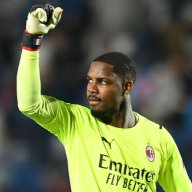 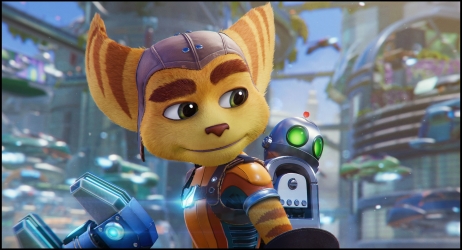 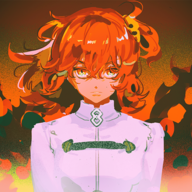 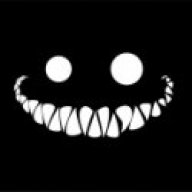 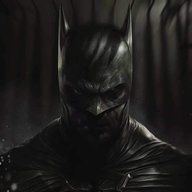 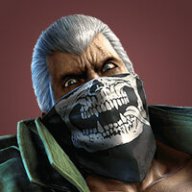 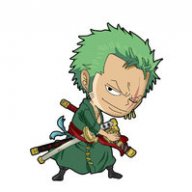 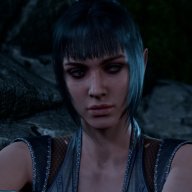 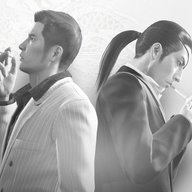 And me?  I’m still here, and I’m still busy.    As a producer, I’ve got five shows in development at HBO (some having nothing whatsoever to do with the world of Westeros), two at Hulu, one on the History Channel.   I’m involved with a number of feature projects, some based upon my own stories and books, some on material created by others.   There are these short films I am hoping to make, adaptations of classic stories by one of the most brilliant, quirky, and original writers our genre has ever produced.   I’ve consulted on a video game out of Japan.   And then there’s Meow Wolf…

And I’m writing.   Winter is coming, I told you, long ago… and so it is.   THE WINDS OF WINTER is very late, I know, I know, but it will be done.  I won’t say when, I’ve tried that before, only to burn you all and jinx myself… but I will finish it, and then will come A DREAM OF SPRING.

How will it all end? I hear people asking.   The same ending as the show?  Different?

I am working in a very different medium than David and Dan, never forget.   They had six hours for this final season.   I expect these last two books of mine will fill 3000 manuscript pages between them before I’m done… and if more pages and chapters and scenes are needed, I’ll add them.   And of course the butterfly effect will be at work as well; those of you who follow this Not A Blog will know that I’ve been talking about that since season one.   There are characters who never made it onto the screen at all, and others who died in the show but still live in the books… so if nothing else, the readers will learn what happened to Jeyne Poole, Lady Stoneheart, Penny and her pig, Skahaz Shavepate, Arianne Martell, Darkstar, Victarion Greyjoy, Ser Garlan the Gallant, Aegon VI, and a myriad of other characters both great and small that viewers of the show never had the chance to meet.   And yes, there will be unicorns… of a sort…

Book or show, which will be the “real” ending?   It’s a silly question.   How many children did Scarlett O’Hara have?

How about this?  I’ll write it.   You read it.  Then everyone can make up their own mind, and argue about it on the internet.
Clicca per espandere... 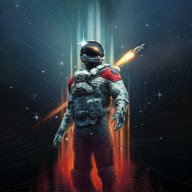