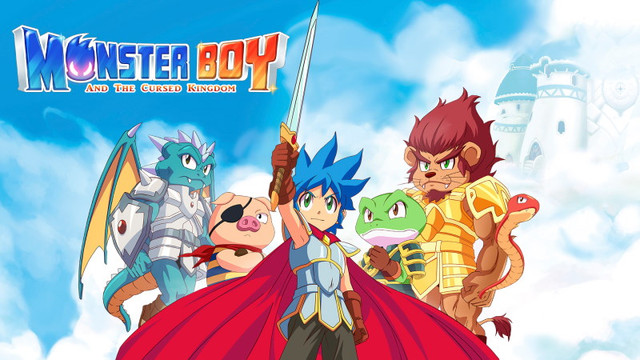 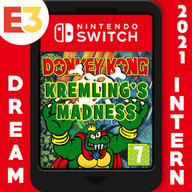 
This is the year in which we finally finish the production of Monster Boy and release the game. So much has been going on in a development cycle that clocks in ~3 years ! The game isn't gold yet but we're progressing nicely with polishing and fine details. We really like the final look of Jin. He's more determined, curious and we can play nicely with his hair while he jumps, attacks and moves in this roller coaster of a game! While we don't have a launch date yet, we are happy to announce that we ship the game to three platforms on Day1 which includes Switch, PS4 and Xbox One. We love to play Monster Boy everywhere so a Switch version was a must for us. Will you join us on Day 1 ? We're attending PAX South from Jan. 27, 2017 to Jan. 29, 2017 and if you get the chance please visit us and try our games on various machines! We're looking forward to meet you. 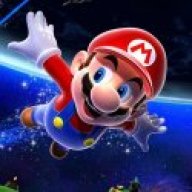 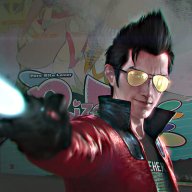 LV
0
A me sembra interessante. 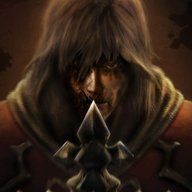 LV
2
Is Monster Boy a remake or an all new game ?


Monster Boy is an all new game based on the Wonder Boy in Monster World series. You'll explore 'Monster World Kingdom' that contains various references to Monster World II-IV but in its core offers a completely fresh experience.


We updated the core mechanics to offer a more dynamic and modern experience but this doesn't mean we made it more complicated to play. Fans of the classic series will feel at home but enjoy increased pacing and a wider range of combat moves, level and puzzle designs. You'll even be able to turn whole rooms upside down and shake them up for some puzzle solving.


What can you tell us about the animal transformations ?


There's Human, Pig, Snake, Frog, Lion and Dragon form. Monster Boy allows to instantly switch to any form once you unlocked it. Each form has advantages but also comes with drawbacks. The level design invites you to switch your form often and find the best strategies. You can even switch your form while jumping to reach certain places and secrets. This makes for some very dynamic gameplay.

Is the game level based ?


You'll explore a completely interconnected open world that allows you to go everywhere based on your abilities. You may find a path locked for a while but it opens up once you found new equipment or a new animal form. Make sure to remember previously closed pathways so you can return later and explore every corner in the game.


Is this an official successor ?


Yes, Monster Boy is an official successor in the series. We cooperate with the original series creator Ryuichi Nishizawa (former WESTONE) and licensed all assets from LAT corporation. Monster Boy continues the tradition of the last two Genesis games which offered a wide range of locations, many NPCs to help and various puzzles to solve. You'll even meet Pepelogoo!

Then why don't you name it Wonder Boy in Monster World V?


The Wonder Boy series has an extreme title fragmentation depending on which country it was released. In Japan it was called Monster World, in Brazil they named it Turma da Mônica em o Resgate, based on a comic book series character. The IP for the title Monster World isn't owned by SEGA anymore and that made it difficult to bring all together again. Monster Boy is mostly based on the Sega Genesis series which means it's closest to the original and wide spread Monster World naming of the series. In the end, Monster Boy was the most elegant solution for us. We could secure this IP for worldwide use now and it's the next best thing to the original name.


On which platforms do you release Monster Boy?


The game will release on Switch, Xbox One, PlayStation 4 and Windows PC. We plan to support more platforms later but that depends on the sales of the game and players feedback.


How long is the game?


It will take around 10 hours to finish the game.


We are currently looking into several options. Please stay tuned for an announcement at a later time.

I've seen reviews of the game. Can you send me a review copy?


At this point, there is no way any press member could've made a review of Monster Boy. All we showed so far is a relatively short demo that was made for 10 minute sessions on show floors like PAX.


We can't believe that we already spent 3 years on making the game. Time goes by so fast! When we started the project, we imagined a very small action adventure to enjoy in between other games. Now it became a huge game with a high variety of gameplay, locations and features. We will announce the release date at a later point. Please know that every delay means you get a better game, because we tirelessly work on improving it.

Why don't you release the demo ?


We don't want to spoil your experience with a demo that we made specifically for the show floor. The demo is made for very short plays and to show off the idea behind the game. It doesn't depict the final experience.