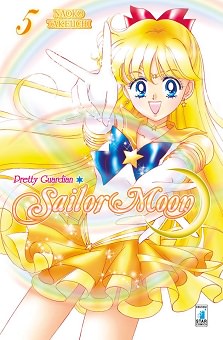 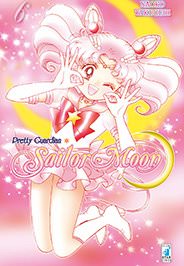 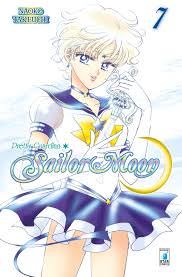 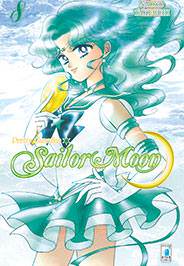 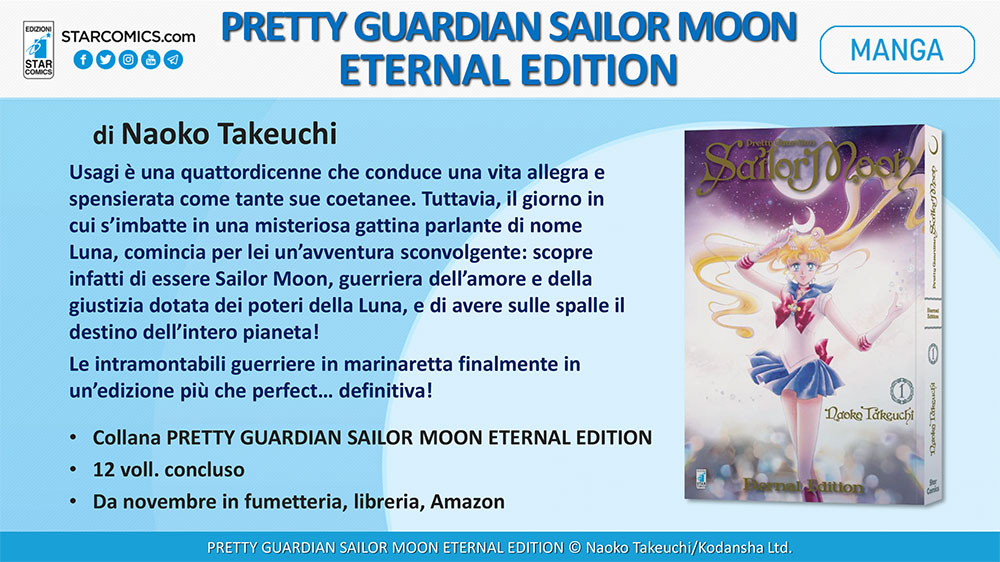 
Toei also confirmed the film project's main cast and staff, as well as a new visual (pictured below). Original manga creator Naoko Takeuchi is credited with the original work and with supervision. Chiaki Kon is returning from the anime's third season to direct the two films. Kazuko Tadano, the character designer for the original Sailor Moon anime, is designing the characters. Kazuyuki Fudeyasu (JoJo's Bizarre AdventureTV anime all five parts, Land of the Lustrous, PriPara) is penning the scripts. 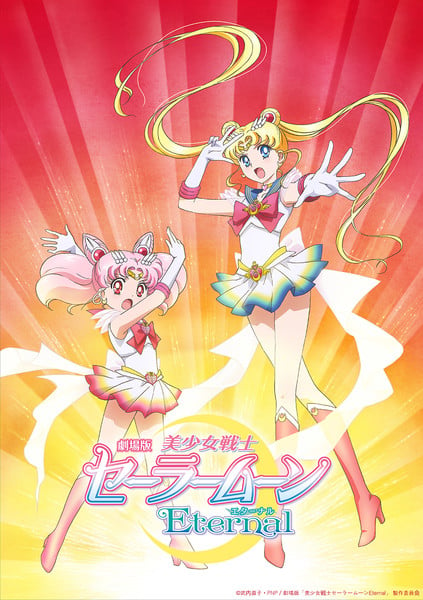 
The two-part film project will take the place of a fourth season for Sailor Moon Crystal. The films will cover the "Dead Moon" arc of Takeuchi's original manga. The films were first announced at the same birthday event in 2017.
Clicca per espandere... 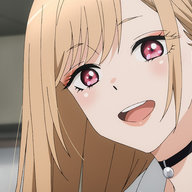