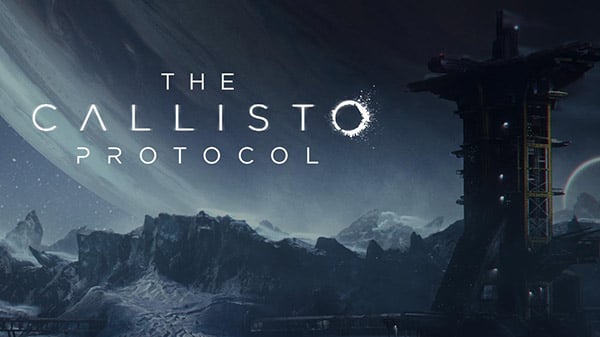 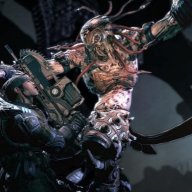 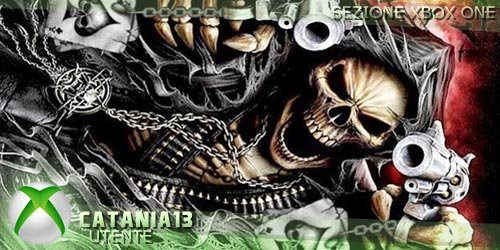 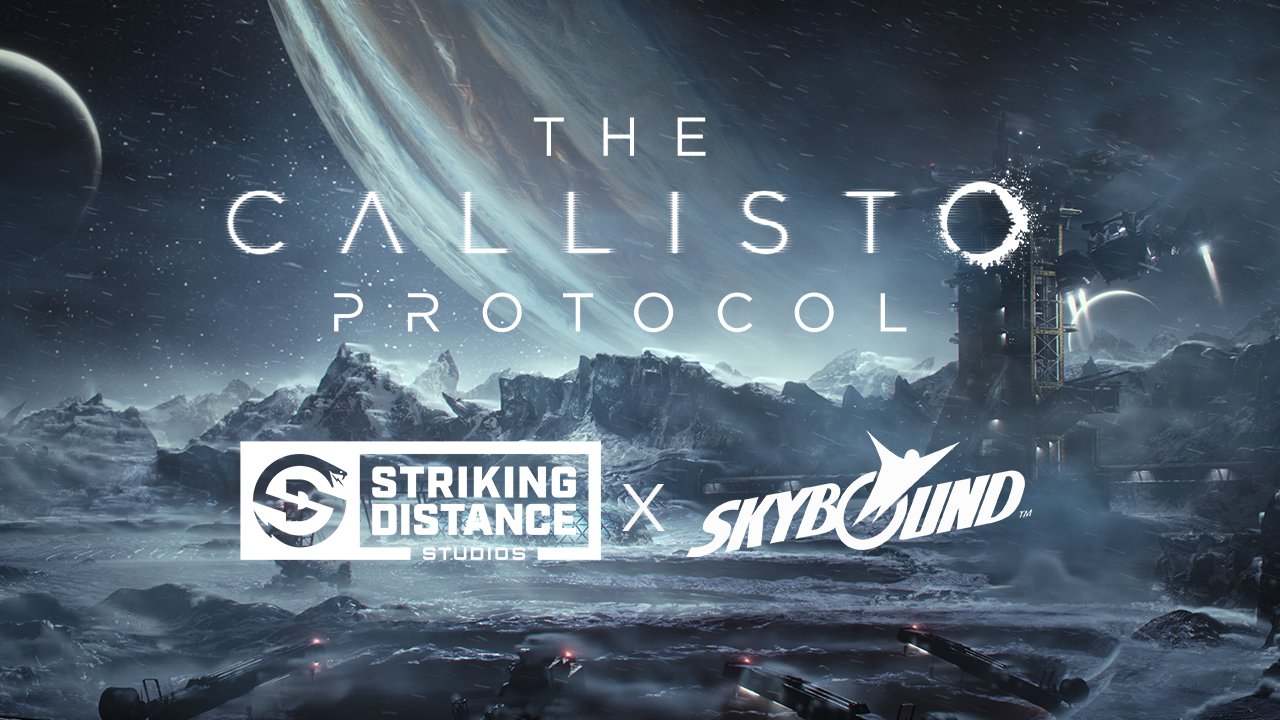 LOS ANGELES, Calif. – February 9, 2021 – Skybound Entertainment today announced a partnership with Striking Distance Studios and KRAFTON, Inc. that will help bring The Callisto Protocol, a single-player, narrative driven survival horror game, to PCs and consoles in 2022. With its expertise in building horror-themed transmedia brand extensions, Skybound will act as a strategic partner for Striking Distance Studios and publisher KRAFTON, Inc. bringing its global marketing and distribution capabilities to the game.

The Callisto Protocol is set in Black Iron Prison on Jupiter’s dead moon of Callisto in the year 2320. Players must survive unspeakable horrors as they escape Black Iron and uncover the dark secrets of the mysterious United Jupiter Company. Developed by the team behind the iconic Dead Space franchise, The Callisto Protocol is a next-generation take on the survival horror genre that aims to raise the bar for immersive interactive storytelling.

The Callisto Protocol was first introduced at The Game Awards in December 2020 with a cinematic trailer, and follow-up uncensored red band trailer, set deep within the depths of Black Iron Prison.

“The team at Striking Distance Studios are the video game industry’s best at creating blockbuster games,” said Robert Kirkman, Chairman of Skybound Entertainment and creator of The Walking Dead. “Through Skybound, The Walking Dead has expanded from its original comic book to multiple television series, books, video games, merchandise, and more, and we can’t wait to explore similar possibilities for The Callisto Protocol with Skybound’s multiplatform expertise. We’re excited to be working on this IP alongside the game’s publisher, KRAFTON.”

“KRAFTON is thrilled to join forces with Skybound Entertainment to help us bring Striking Distance Studio’s ambitious new take on survival horror to life,” said Ashley Youngsun Nam, Head of Global Business Development and Studio Management for KRAFTON, Inc. “We’ve assembled a dream team of developers and publishing talent that is poised to redefine sci-fi horror for a whole new generation of gamers around the world.”

The Callisto Protocol is currently in development at Striking Distance Studios in the San Francisco suburb of San Ramon, California. The team has grown to more than 150 game industry veterans in less than 18 months.
Clicca per espandere... 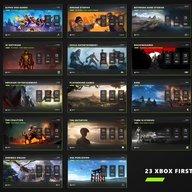