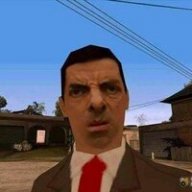 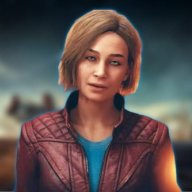 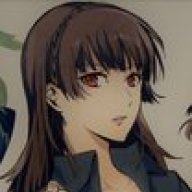 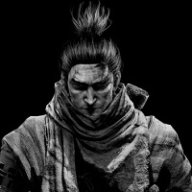 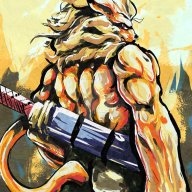 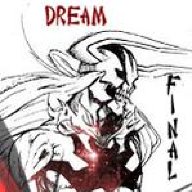 LV
2
No children in all London the game continua a non dirmi assolutamente niente di niente. 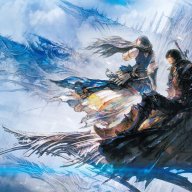 The Online mode of Watch Dogs: Legion will include the following features as part of the December 3 free update:

New free content for the single-player mode will be available in a future update in 2021, and will include:

Additionally, players who acquire the Season Pass of Watch Dogs: Legion will get access to Watch Dogs: Legion – Bloodline, a new storyline which includes Aiden Pearce from the original Watch Dogs game and Wrench from Watch Dogs 2, fully playable in the single player campaign and online, along with two other characters which were unveiled today: 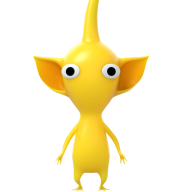