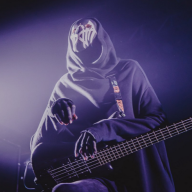 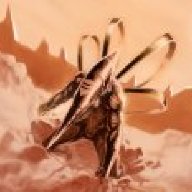 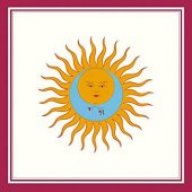 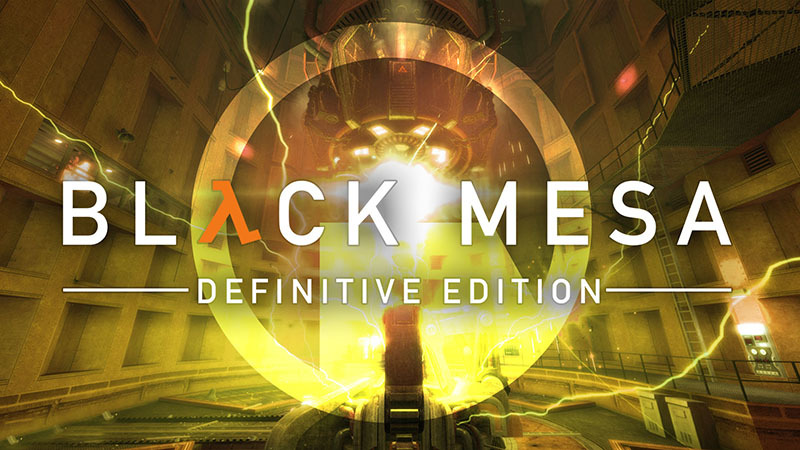 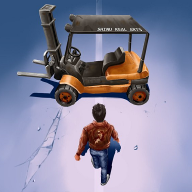 It’s no secret that we have already started work on the next Metro game. Using everything we’ve learned from the last 15 years, we’ve set our sights even higher – the next title is being built for Gen 9 consoles and PC, with a complete overhaul of our engine and renderer to take advantage of the new power, storage, and hardware supported ray tracing afforded by the new consoles.

We’re not ready to share anything more, but we wanted to reassure our fans about a few important topics.

First – we’re committed to delivering a great story driven single player experience; this is what the Metro series is founded on. As a studio, we want to constantly push ourselves to create bigger and better games, but we also listen to what the fans are saying, and we know what’s important to you. We take our responsibility to the franchise seriously, and we think you’ll be excited about our plans for the next chapter.

At the same time, our partnership with Saber will allow us to explore something that has always been an ambition for 4A Games, but something we have never been able to commit to until now: a multiplayer experience in the Metro universe.

As a small studio we have never been able to do justice to these ambitions, and our ideas have never made it beyond the prototype phase. But with Saber’s experience in online gaming, we are now actively exploring multiplayer concepts that will offer a new way to experience the world of Metro.

We know some of our fans have concerns whenever they hear multiplayer mentioned, so we wanted to tackle this topic head on and talk about some of goals and principles behind this early exploration.

Let’s start by saying, we hear your concerns. We’re not looking at multiplayer as a box-ticking exercise, or to jump on some trend or bandwagon. As creators, we want to explore a multiplayer experience that makes complete sense in the Metro universe.
We’re also committed to ensuring that whatever we do, it’s not to the detriment of our single-player ambitions. We’ll need a dedicated team focused solely on the online component, and this is what our new partnership with Saber can bring; years of expertise, technology, and know-how to help us realise our ambitions.
Additionally, a reminder that it’s still early days – none of the thoughts above mean that the next Metro game will be multiplayer only; or that the next game will have single and multi-player in the same package. We are still figuring things out, but know that we are absolutely committed to more single-player, story driven experiences in the Metro universe that our fans have come to know and love.

Finally – while we expect to be working on Metro for many years to come, we want to stretch ourselves by exploring new projects and new IP. In 2017 we released Arktika.1, a sci-fi FPS for the Oculus Rift, and our first steps towards a goal of being a multi-project studio. We now want to grow this ambition to another new AAA experience that can sit alongside the Metro series. We’re hiring across both our Malta and Kyiv studios to help us bring these dreams to reality, so if you think you have what it takes and want to join our team, head to our careers page and apply at 4a-games.com.mt/careers !

We want to leave you with one more important bit. We know we’ve been pretty quiet over the past decade during development of our projects, keeping our heads down, focused on our work. But we want to change that. We’ve always loved our community; lurking on forums and social media, taking in feedback and applying it directly to our updates and new content, and trying to respond as often as we were able, but we know that’s not enough. While we’re still working through the details of our plans for this, we have a goal to be more responsive and communicative as we embark on these next projects, so please stay tuned to our social channels for updates.

Thank you for all your support over the past decade. We hope this update has you as excited for the next ten years as we are!​

The Crown Prince of Saudi Arabia is set to become the majority stakeholder of Japanese games firm SNK . As reported by Bloter , and translated via The Gaming Economy , Saudi Crown Prince Mohamed b... 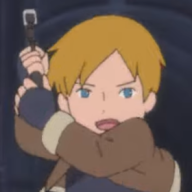 "Metal Gear Solid 1 remake for PS5 and PC"
"Bloodborne DOES exist, coming to PS5 and PC"

"Metal Gear Solid 1 remake for PS5 and PC"
"Bloodborne DOES exist, coming to PS5 and PC" 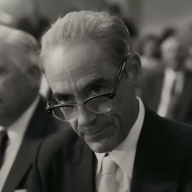 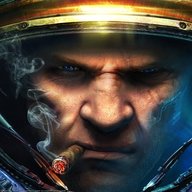 "I don't know whether I was right or wrong, I guess I'll never know... But I made it. And I guess I should be thankful for that."​ 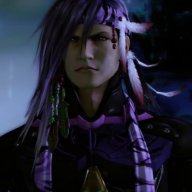